what to know in an appeals process 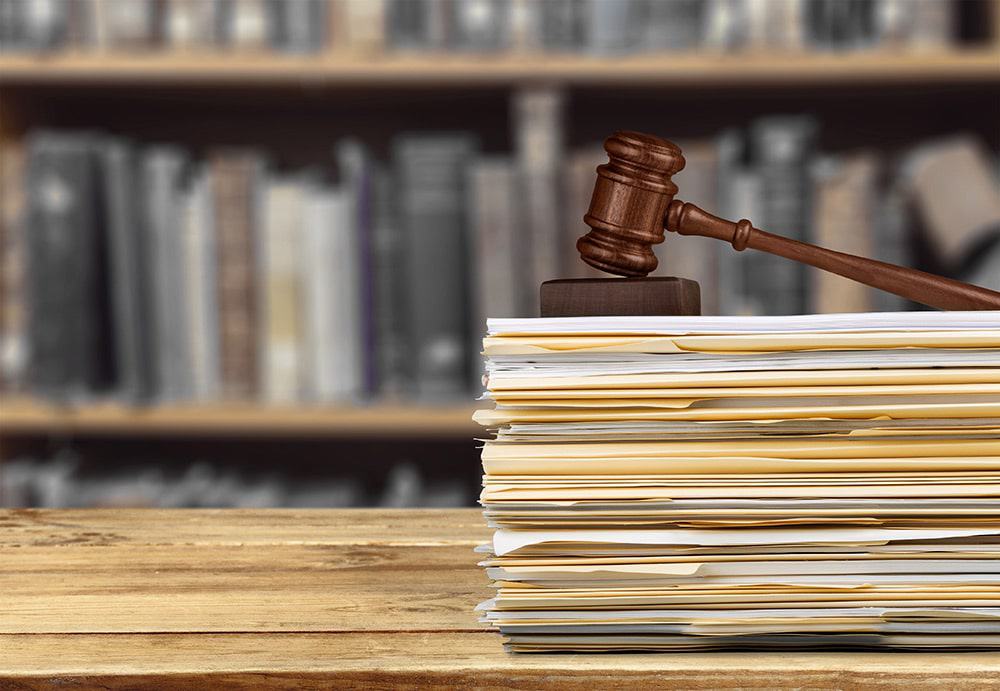 If you’re headed for an appeal in the criminal justice system, the process can be confusing. In fact, there are a lot of complexities at play during an appeal, so it’s important to understand the process as well as have experienced legal help that specializes in appeals. Here’s what to know in a court appeals process.

What Is An Appeal?

An appeal happens when you don’t agree with the outcome of a legal case. It may be that you’ve been convicted of a crime, or perhaps you’ve pled guilty to a crime and have received what you deem to be an unjust sentence. Either way, you can appeal to a higher court to re-examine the decision.

As with all other legal proceedings, an appeal is an entire process consisting of various steps. First, you must apply for an appeal. After all of the briefs are written, the prosecutor and defense attorney will be given a court date. How long it will take to get that date can vary based on the kind of case at play. Cases involving parental rights, for instance, will often be put on an accelerated schedule. Similarly, cases that won’t take a large amount of time in court may be awarded a hearing more quickly.

In short, the appeals process can take anywhere from several months to more than a year. The notice of appeal will be filed in the month after the sentencing, and the court reporter has 40 days to prepare and submit the case transcript so that the defense attorney may review it.

Meanwhile, the defense attorney has 20 days to file an appellate brief, but because it takes so long for the initial steps of the process, they will typically ask for an extension. It’s easy to see how the entire process can easily drag out for months and months.

Once the appeal is filed, this does not automatically stay the original conviction or execution of judgment. Your attorney will need to file for an Appellate Bond in order to try to keep you out of prison during the appeals process.

When the court date finally happens, the appeal will be heard and decided by a panel of three judges. The judges will read the briefs filed before each side is given a set amount of time to argue their case in front of the panel.

How Is the Appeal Decided?

An appeals case will generally hinge on there having been an unfair trial that had procedural defects or evidence that should not have been allowed into play.

What If My Attorney Failed to File a Brief?

Obviously, it’s always best when everything goes as planned and all deadlines are met. However, if your defense attorney misses the deadline to file an appellate brief, you can ask the court to re-open the appeal due to Ineffective Assistance of Counsel. In short, if your case was dismissed because your attorney failed to file a brief, it’s not your fault and you can insist that this was a denial of your due process rights and ask for the appeal to be re-opened.

What If the Appeals Court Decides Against Me?

This is an abbreviated list of what to know in an appeals process. Because successfully appealing your case can be a journey that’s long and filled with intricacies, it’s important to be represented by an experienced defense attorney with extensive knowledge of the process.

PrevPreviousUnder Criminal Investigation? Here’s What You Need to Know
NextWhat Brought Me to Practice Law in WilloughbyNext
Scroll to Top
Call Now
Review