Under Criminal Investigation? Here’s What You Need to Know 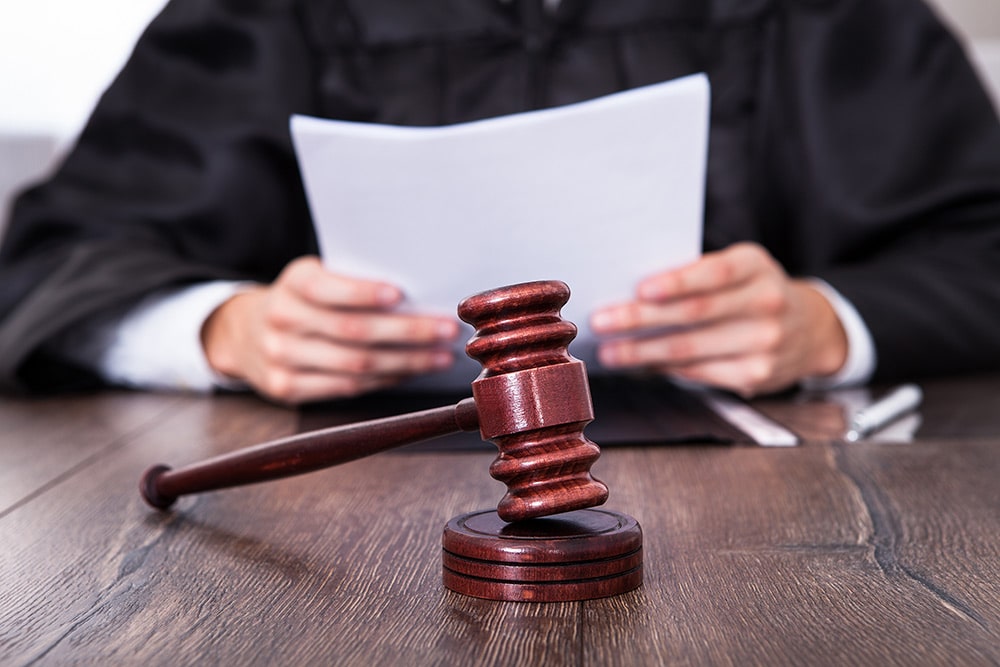 Being under criminal investigation can be a stressful and bewildering experience. If you’re going it alone, it’s impossible to know what you should do and say, let alone what you should expect from the process.

Here are the most important factors you need to know if you’re under criminal investigation.

Will the Police Keep the Investigation a Secret?

Generally, no. The first clue you’ll have that you’re under investigation is the police knocking on your door in order or calling you into the station to ask you a few questions. There are some cases where the police are working undercover or trying to gather evidence without a subject’s knowledge, but those aren’t as usual.

Absolutely not. First of all, the police are allowed to tell you anything they need to in order to secure the evidence they’re looking for. This includes half-truths and outright lies. The flip side of the coin is that you’re not allowed to lie to them.

The best policy is keeping in mind the Miranda Rights you’ve heard read on every police show you’ve ever seen: “Anything you say can and will be used against you in a court of law.” Simply keep quiet and call your attorney. They’ll be able to work with you to find out what really happened.

I’m Not Guilty, Though. Shouldn’t I Simply Explain That?

Again, the answer is no. Even if you’re not guilty, being questioned by police is not a straightforward process. The questions that will be asked are designed to cause you to unintentionally provide them with evidence they can use against you. Silence is the best policy until you have legal help at your side.

How Long Will the Investigation Take?

It’s impossible to say how long a police investigation may take. The easy answer is that it will continue until police either have enough evidence to proceed with the case and bring it before a judge or fail to find enough evidence and decide not to proceed. Because this could involve waiting for forensic records, searching out witnesses, or interviewing victims, there are no exact answers when it comes to the length of a criminal investigation.

Statutes of limitations can govern the length of time in which some cases must be brought to trial, but those can be lengthy, as well. If yours is a federal case, in most cases the statute of limitations is five years.

What If My Case Does Go to Trial?

If authorities determine that there is enough evidence to take your case to trial, it’s more important than ever that you have experienced legal help to gather evidence and build a strong defense in order to achieve the best outcome.

Once your case goes to trial, there are no guarantees as to how long it will take. Every individual in the United States has the right to a speedy trial, but sometimes the prosecution may file to buy more time to gather evidence, find witnesses, and build the case against you. Again, this is another area where having an excellent legal team can help.

Even if the case doesn’t go your way, it’s not over. The appeals process means that you’ll get another swing — and with an appeal to the state Supreme Court, sometimes even two — at sending your case in a more positive direction. Whether you’ve just found out you’re under investigation or have been under invention for some time and fear that your case will be headed to trial, it’s never too late to secure a competent, skilled attorney who can help you put this case behind you once and for all.

PrevPreviousAre You Entitled to Damages?
Nextwhat to know in an appeals processNext
Scroll to Top
Call Now
Review